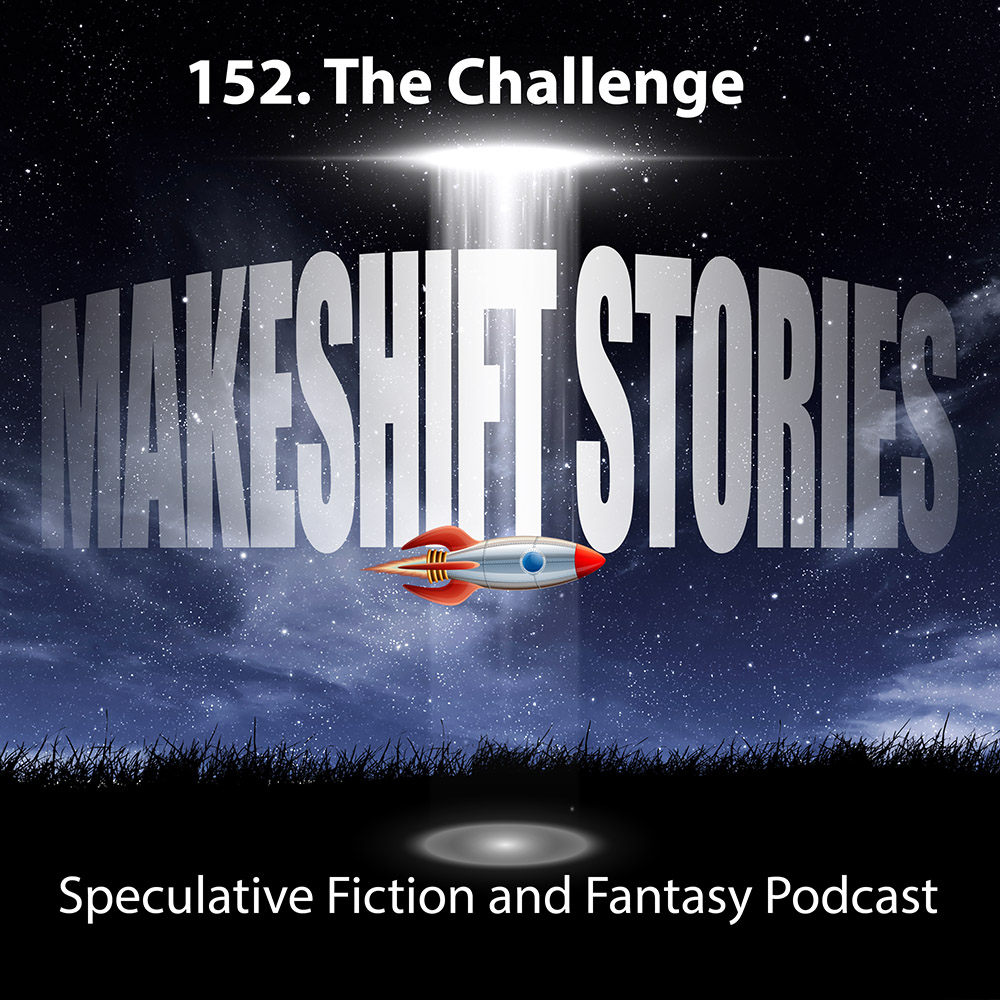 Born in the commons where 95 percent of the world’s population lives, Ezra is a daredevil who has achieved something unusual, fame. He is an anomaly, in an age where ambition was supposed to have been engineered out of his social stratum. His dangerous stunts finally get him invited to an exclusive enclave in a rebuilt Acapulco resort to cliff dive for the entertainment of the world’s elite. But one of the wealthy guests upstages him then threatens to ensure no one else from the commons will ever rise to prominence again.