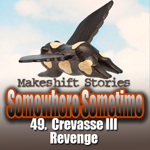 Marco had been top ranked in player verses player one on one in the MMO Crevasse for over a year until a nobody with GM like powers poned him. Everett, the lead designer of Crevasse, lost his job over the negative reaction to his updates in Crevasse II. Mad at the studio that creates the game, Everett leaves an Easter egg in the code for the next release that has some unexpected results during a PVP match between Marco and the player who defeated him. 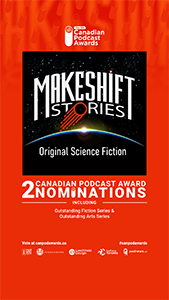